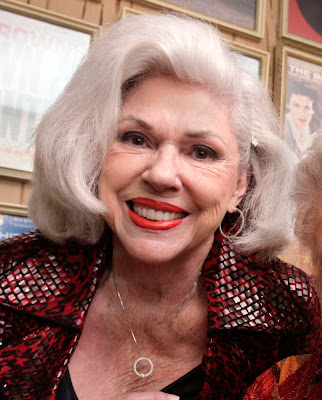 Bonnie Brown Ring, one-third of one of Country Music’s most enduring family groups as a member of The Browns, passed away on Saturday (July 16) at Baptist Hospital in Little Rock, Arkansas following complications from lung cancer. She was 77 years old.

Born July 31, 1938 in Sparkman, Arkansas, Brown became enamored with music at an early age – thanks to the exposure she had to it from watching her older siblings, Maxine and James Edward. The two performed together, earning a hit in 1954 with “Looking Back To See.” Upon her graduation from high school, Bonnie joined her siblings, expanding their duet into a trio.

They began performing together on The Louisiana Hayride on KWKH in Shreveport, which led to appearances on ABC-TV’s Ozark Jubilee. Chet Atkins and RCA came calling soon after, and the Browns found themselves on the chart with hits such as “I Take The Chance” and “I Heard The Bluebirds Sing.” James Edward (now known as Jim Ed) was drafted in 1957, but the trio still managed to find time to record when he was on leave.

By 1959, the group recorded what would turn out to be one of the biggest hits of the era “The Three Bells.” The song topped the Billboard Country charts – their first, and also crossed over to the apex of the Hot 100. The exposure of that hit led to appearances on every major variety series of the day, such as The Ed Sullivan Show. The song, based and translated from "Les Trois Cloches" penned in 1939 by Swiss poet, comedian, actor & chansonnier Jean Villard Gilles was a huge success for Edith Piaf. 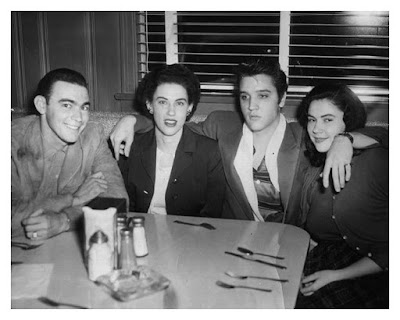 With her southern charm and stunning looks, Brown attracted the attention of many of the hottest male artists of the day, including Elvis Presley. The hits continued, with “Scarlet Ribbons,” “The Old Lamplighter,” and “Then I’ll Stop Loving You” all being showcases for their rich harmonies, where Bonnie sang the high harmony parts. The Grand Ole Opry came calling in 1963, inviting The Browns to become members.


Still a touring and recording favorite, Bonnie and Maxine decided to leave the trio in 1967 – citing a desire to spend more time with their growing families. Jim Ed continued on as a performer, with hits to his credit such as “Pop A Top.” He also remained a member of the Opry, where his sisters would join him from time to time.

In 1978, Tom T. Hall contacted the Brown sisters, Maxine and Bonnie to lend their vocal talents to his debut RCA LP "New Train, Same Rider". The sisters were featured on five of the ten songs, including on the Hall penned "Come On Back To Nashville (Ode To The Outlaws)". 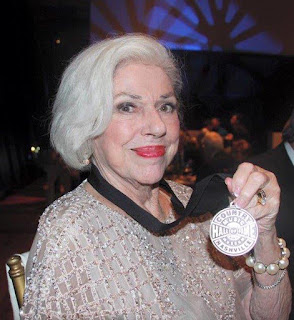 In March of 2015, it was announced that The Browns would be among the new inductees for the new class of the Country Music Hall of Fame. Jim Ed passed away following his own battle with cancer prior to the official Medallion Ceremony that fall, though he was presented with his medallion a few days prior to his passing. Not too long after the Hall of Fame announcement, Bonnie announced that she too had been diagnosed with cancer, but was in attendance at the Hall for the induction ceremony in October.

The music of the Browns was known and loved all over the world, prompting the Country Music Hall of Fame CEO Kyle Young to say “When Bonnie Brown joined her brother, Jim Ed, and her sister, Maxine, in song, the siblings created an incomparable harmony: the smoothest and most elegant blend in country music. Bonnie offered harmony offstage as well. She brought people together with regal grace and kindness. She lived a remarkable life, singing on grand stages, raising a beloved family, entering the Country Music Hall of Fame, and breaking up with young Elvis Presley because he was, she said, a lousy kisser. Today, she is reunited with Jim Ed, and with her husband of 56 years, Brownie Ring.”

Bonnie Brown is survived by two daughters, Kelly (Ed) Bulleit, and Robin (Rob) Shaver, Kelly’s children, Clark, Kendall, and Raleigh, as well as Robin’s offspring, Skylar and Stone, and of course, by her sister, Maxine.