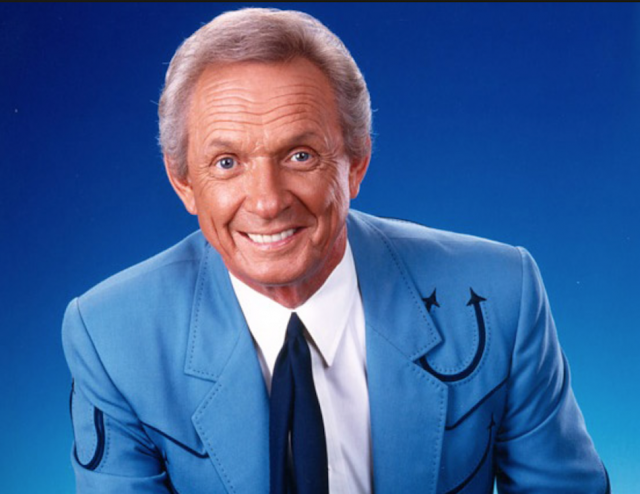 The memorial service for Country Music Hall of Famer, Mel Tillis will be broadcast live from the original Grand Ole Opry (Ryman Auditorium) by legendary Nashville station 650 AM WSM tomorrow morning, January, 31st at 10 am local time (CST). If you are not in the local area to catch the radio station you can listen to it on the web WSMonline.com, or on your phone on the station's mobile app.

Tillis’ family, friends, fans, and music industry colleagues will gather at the Ryman to honor the life and career of the Country Music Hall of Famer.

The event is free and open to the public.

After a long struggle to regain his health, country music legend Mel Tillis passed away on November 19, 2017, at the Munroe Regional Medical Center in Ocala, Florida. Tillis battled intestinal issues since early 2016 and never fully recovered. He was 85.

Tillis wasn't only a singer, he was an "Entertainer of the Year" (CMA 1976) and a great songwriter as well: songs like "Detroit City" (Bobby Bare), "Life Turned Her That Way" (Ricky Van Shelton), "Ruby Don't Take Your Love To Town" (Kenny Rogers), and "Honey (Open That Door)" (Ricky Skaggs) are just a few of his gems out of a huge catalog.
On February 13, 2012, President Barack Obama awarded Tillis the National Medal of Arts for his contributions to country music