Tyminski Signs With Mercury // Dolly Up For An Emmy 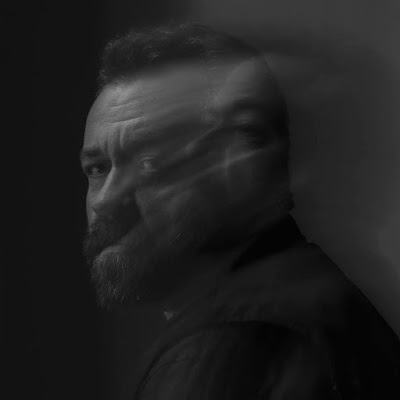 Dan Tyminski is best known as a member of Union Station, Alison Krauss' band, as well as the singing voice for George Clooney's character "Man of Constant Sorrow" in the movie "O Brother, Where Art Thou?" The link will take you to the 44th Grammy Awards Show in February 2002, where the Soggy Mountain Boys performed the song together with the late Ralph Standley. Well now, comes news, that Tyminski has signed with Mercury Nashville.

An album "SOUTHERN GOTHIC" is planned to be released this fall, and for that endeavor, Dan will just be known by his last name, Tyminiski. According to newspaper "The Tennessean," he collaborated with Jesse Frasure (known for his work with Florida Georgia Line & Meghan Trainor) and the result is "marrying bluegrass instrumentation with the hefty rhythms and moody ambiance of modern pop."

After watching a teaser trailer, released on his new twitter account @tyminskimusic the project sounds more than intriguing.

Baptized in Southern Gothic, in the Garden of Good and Evil
The devil right here, who would have thought it
In a town full of god-fearing people.


"Baptized in #SouthernGothic, in the Garden of Good and Evil..." Stay connected to what comes next at https://t.co/AFUXTGtqSO pic.twitter.com/3wcazCzirR
— Tyminski (@tyminskimusic) July 13, 2017 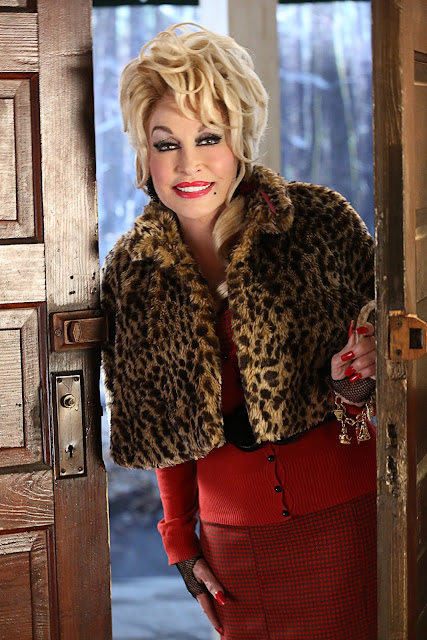 The made-for-television movie "Dolly Parton's Christmas of Many Colors: Circle Of Love," which aired last November on NBC is nominated for an Emmy in the category "Television Movie," and will compete against “Black Mirror: San Junipero” (Netflix), “The Immortal Life Of Henrietta Lacks” (HBO), “Sherlock: The Lying Detective (Masterpiece)” (PBS), “The Wizard Of Lies” (HBO).

The movie, a sequel to "Coat Of Many Colors" (after the Parton hit song), is also based on a true story, Dolly experienced when she was growing up in the mountains of Tennessee. Natural disasters and poverty try to harm the Christmas spirit of the Parton family. After some miracles, the movie transcends the message of close family and being home for Christmas. It also shows that Dolly by age nine is about ready to break out from the mountains of East Tennessee and conquer the world as an artist.

The movie also starred Dolly's sister Stella Parton and former Sugarland member Jennifer Nettles in her first and lauded role as an actress. While Dolly plays a local prostitute, The Painted Lady, in the movie, Alyvia Alyn Lind plays a young Dolly who befriends her. Nettles had the role of Dolly's mom, Avie Lee.

"I am so very proud and excited to have "Christmas of Many Colors" be nominated for an Emmy award," Dolly Parton said in a press release, announcing the nomination. She also thanked all her fans, who watched the Christmas movie.
In the clip below, Dolly explains why she made a sequel of the movie and why she wanted to have a cameo in it.


The winners will be announced during a show hosted by Steven Colbert on September, 17 on CBS.